James Young, the recently appointed Night Mayor of Melbourne and after dark’s greatest champion, will quite literally fight for your right to party. 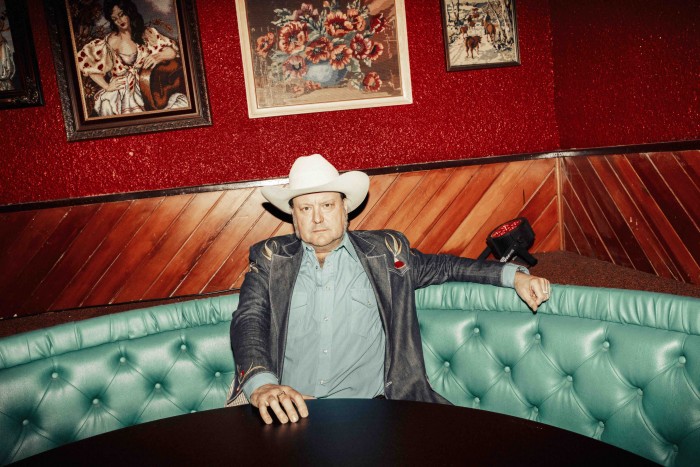 James Young, the recently appointed Night Mayor of Melbourne and after dark’s greatest champion, will quite literally fight for your right to party. Arm him with a roll of coins and here’s what you’ll find on the jukebox.

Creedence - ‘Run Through the Jungle’
“When Guns n Roses toured a few years back I was in the middle of a conversation with Axl. We were talking about Elvis. All of a sudden Creedence starts playing and a roadie does a dive to pull the jukebox power out from the wall. Everyone looks at him like WTF? And he says ‘Axl doesn’t do Creedence.’ True story."

Fleetwood Mac - ‘Rhiannon’
Have you seen that meme with Kermit the Frog dancing around four wines into iso? I’ve seen it. It’s real. It happens to people when this song comes on.

Lynyrd Skynyrd (hardest name in rock to spell correctly!) - ‘Freebird’
“Nothing brings the last hanger-onners of the night together like the big finale. I can’t change.”

Rolling Stones - ‘Miss You’ or ‘Gimme Shelter’
“Both. I don’t care. They can count as one song. No reason needed.”

Runaways - ‘Cherry Bomb’
“Cherie Currie - the original and the best - has sung this herself on-stage with her band at Cherry.”

The Sweet - ‘Fox on the Run’
“Gets everyone up and dancing with their fingers up like fox ears.” 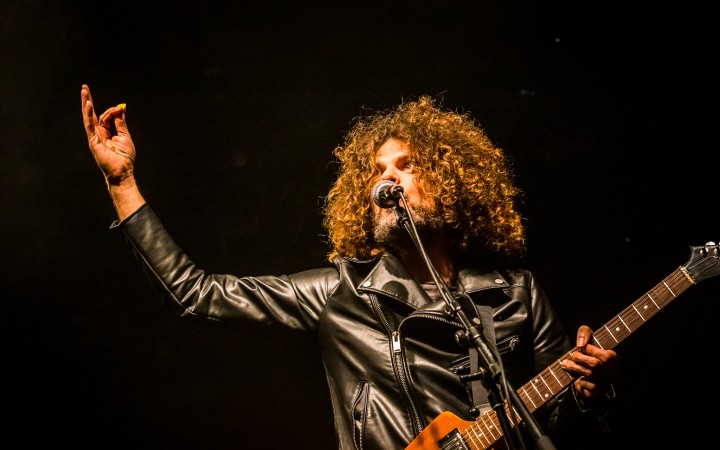