Five 'Perfect' Films from the 90s to Now 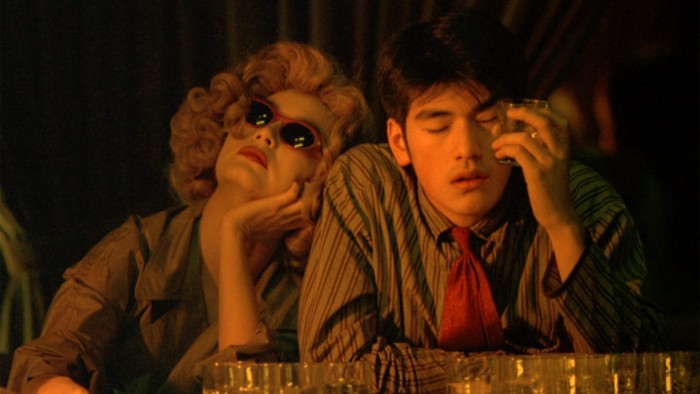 This isn’t a list of films that you can watch over and over. It isn’t even a list of the most successful, entertaining, big budget, or genre defining films ever made. This is a list of the five most ‘perfect’ films I’ve ever seen, made by filmmakers who have managed to faultlessly capture unconventional characters, narratives, and places, carving out a space in time that sticks with you.

This is one of my favourite films of all time. Wong Kar-Wai is a total auteur and one of the key figures in Hong Kong New Wave cinema. Chungking Express is a mish mash of stories and characters, set in the chaotic bubble of Hong Kong’s Chungking Towers. Anyone familiar with Wong Kar-Wai would know that every line of every script is punchy, raw, and a little love note all on its own. Chungking Express is a cinematic journey of two tales that run parallel to each other and never quite touch, with two lovesick cops and a free spirited waitress (Faye Wong) who undoubtedly became the crush of millions of people around the world. Unbelievably shot, scripted and cast, Chungking Express is a film that transports you into a fantastical dream state within a dreary, noir-like urban landscape.

This seems to be a film of contradictions, yet the lasting success over 25 years after its release only compounds the genius within the chaos. Mathieu Kassovitz’s La Haine (‘The Hate’) follows three friends, Vinz (Vincent Cassel), Hubert (Hubert Koundé), and Said (Saïd Taghmaoui), from the projects on the outskirts of Paris. The trio separately grapple with the confines of their circumstances: Vinz, a trigger happy, almost neurotic character, desperate to seek revenge on police after riots protesting police brutality, Hubert constantly diffusing Vinz’s fury, and Said caught somewhere in the middle. Shot entirely in black and white and mostly within the confines of the concrete slabs of the projects, the environment of La Haine is stark, empty, and hopeless. Kassovitz’s image of modern day France is one of a fractured community with extreme divisions in the distribution of power and wealth, and a simmering tension from marginalised groups against the bureaucracies of France.

Bong Joon Ho’s Academy Award-winning Parasite is an obvious choice here, because it is just so perfect in terms of modern filmmaking. Bong Joon Ho has somehow succeeded at the impossible feat of creating a film that’s absurd in its comedy, concept and cinematic brilliance. Parasite follows the Kim’s, a struggling family that comes to meet the wealthy Park family, and slowly encroach on the household in a bizarre twist of events that lead to an even more bizarre outcome. It’s a film that interrogates the structures of class and wealth, while subverting all the classic tropes of family, comedy and the thriller genre.

Michael Haneke’s Caché (‘Hidden’) flirts with the edges of generic conventions andleads viewers down the familiar path of the thriller genre before slipping away and descending into and undefinable genre of its own. Caché is an on-screen exploration of human history and the lingering effects of colonialism, so geniously conveyed through the most subtle of markers that if you blink you could miss it. It’s the type of film that constantly tricks the viewer into questioning what it is they’re seeing with hauntingly uncomfortable scenes and a narrative that is hyperaware of its social significance without ever really giving the audience any answers. The characters aren’t charismatic, every room feels dark, and the silence that persists throughout the film leaves you wriggling in your seat, but Haneke somehow manages to execute the perfect thriller.

I saw this film with friends who absolutely hated it. So much so, they said they were tempted to walk out partway through. I had the complete opposite reaction, eyes glued to the screen with what was probably some kind of maniacal smile on my face. Robert Eggers (known for The Witch), managed to create with The Lighthouse, a grim, almost gothic experience of fantasy that totally blew modern horror out of the water. In a feverish depiction of cabin fever à la The Shining, The Lighthouse spirals down a dark hole of insanity as two lighthouse keepers go mad on an isolated, stormy island. The dialogue is trippy and sometimes hard to keep up with, there are scenes that make you feel like a bit of a creep for watching, and the starkness of the high contrast black and white lens creates a type of anxious claustrophobia that simmers throughout the film. 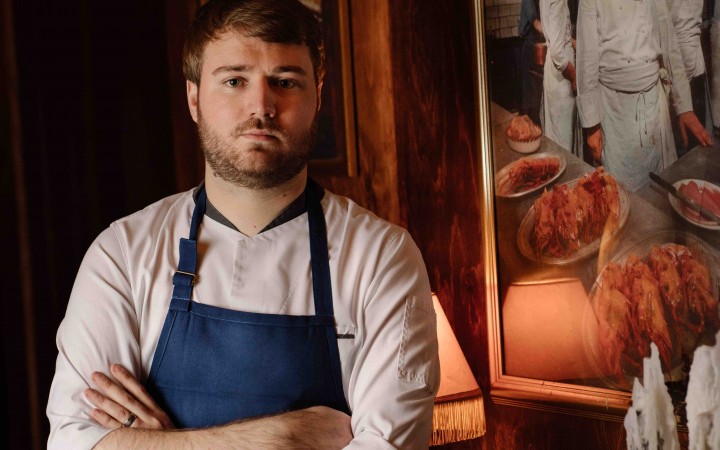