For Matt Young, sommelier and owner of Newtown sake and record bar Ante, there’s no sound quite as pure as fresh-pressed vinyl.

For Matt Young, sommelier and owner of Newtown sake and record bar Ante, there’s no sound quite as pure as fresh-pressed vinyl.

“There is something beautiful about holding a piece of vinyl in your hands,” he says, “not to mention that rich analog sound.” A lifelong collector, his tastes were initially formed from his mum’s record collection. It was once he discovered hip hop in the early 90s that his love affair with sample music truly began. “I wanted to find the original tracks Public Enemy, De La Soul, Eric B & Rakim used. That’s where my obsession with jazz, soul and funk began. Don’t get me started on boogie and disco.”

This is one of those albums I’ll never get tired of listening to. It has this soft yet funky kinda sound but energetic at the same time. Produced and arranged by the Mizell brothers who had worked with Byrd on Blackbyrd, Street Lady and Places and Spaces, this is the record you put on, pour a schooner of sake, slip into a deckchair and watch the sun go down.

I first bought a copy of this record on a trip to Japan in 1995. It was the first time I’d heard the production of James Yancey (Jay Dee, J Dilla) and from the first track, Bullshit, it just stopped me in my tracks. Musically it is next level. Beats, harmonising,  rhymes - it has it all. It is complete genius. I immediately ran out and bought it on cassette and CD as well just so I could play it anywhere - the car, at work, in the bath.

I hunted for a copy of this for many years. A friend introduced me to the music of Ahmad Jamal in the late 90s and I’ve been a  massive fan ever since. This is the one album that resonates the most with me. A shift in style from his previous work during the 60s but still in his own distinct style. Thanks to being sampled heavily in the late 90’s and early 2000’s the album is filled with familiar riffs and snippets from some famous hip-hop tracks.  Essential listening.

A good friend of mine who is an avid collector of records put me onto this album. I’d skipped over it because the cover was a little corny (I learned later that those corny album covers were a goldmine for some brilliant music). This is B.T. Express’ first album and they had great success with it. The title track is pure classy funk known to fill a dance floor. The album also features the great Michael Jones on keys (aka Kashif) who went on to carve out a serious career for himself in the 80s.

Front to back this album is all killer. The fourth album from Skyy was, and still is, sadly overlooked. Often described as disco, it’s more dancefloor funk - it just rolls from one bumping track to another. So infectious you’ll struggle not to get down. Skyy as a group were famous for their super OTT white one-piece jumpsuits (don’t believe me? -  check out the cover of ‘Skyyport’ to see the most epic album photoshoot ever). 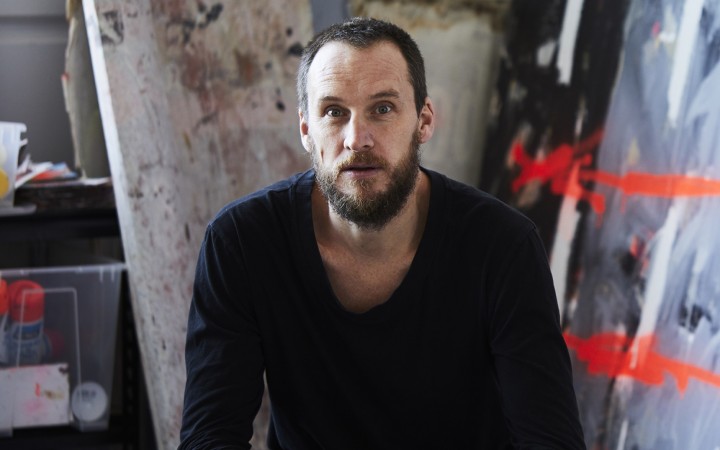 Where to drink around the world according to bartending legend, Matt Bax 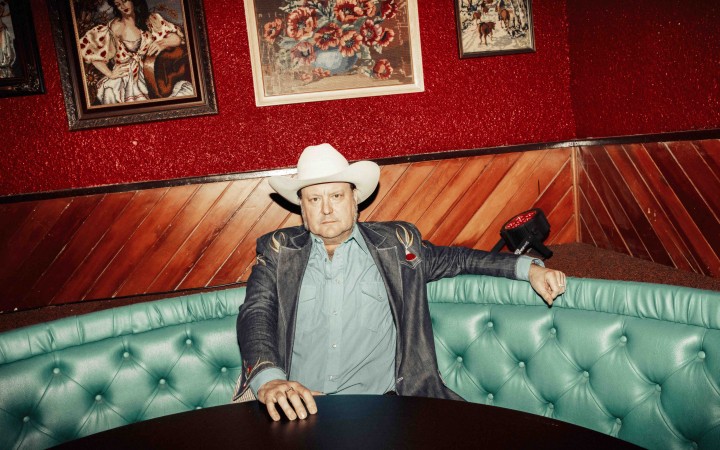