It’s the music club that launched hundreds of new bands, and saw some of rock’n’roll’s most famous faces grace the stage. Tom Petty and the Heartbreakers were the opening act when doors first swung open. Over the years, The Cult, The Strokes, Hole, Juliette Lewis and the Licks and even the Man In Black himself, Johnny Cash, have played the Viper Room.

Opened by Johnny Depp and his 21-Jump Street co-star Sal Jenco in 1993, there wasn’t a paparazzo in town that wasn’t stalking the front of the venue. They got their pound of flesh that same year when River Phoenix died out the front of the venue from a speedball overdose (heroin and cocaine dissolved in a drink, which Phoenix chased with a valium). It’s also where INXS frontman Michael Hutchence gave his last performance before committing suicide a week later.

Somebody should have told Depp and Jenco about the power of a good sage burning.
And now, one of the most famous landmarks on Hollywood’s Sunset Strip, is slated for demolition, to be transformed into a 12-story high rise project. The reimagined space will include all the usual gentrification trappings you’d expect (apartments, cafes, high end retail spaces) along with a five star hotel and a sort of neutered, updated version of the music club.

The re-imagined Viper Room, to be renamed ‘8850 Sunset’, will retain the venue’s signature black, grey and green colour scheme and house a larger concert stage, plus a professional recording studio and modern soundproofing. It’s one of many projects set to transform the famous stretch of Sunset Strip in coming years. The former Hustler lingerie store, located just a few doors up, is also slated for redevelopment.

Lovers of the Strip can still find solace in the likes of the Whiskey A Go Go across the road, and the Rainbow Bar and Grill just up the street. And let’s not forget the fact that LA still boasts some of the most powerful music clubs in the world.

It might be the end for the Viper Room but it'll take a whole lot more doing to snuff the rock’n'roll spirit of the Sunset Strip. 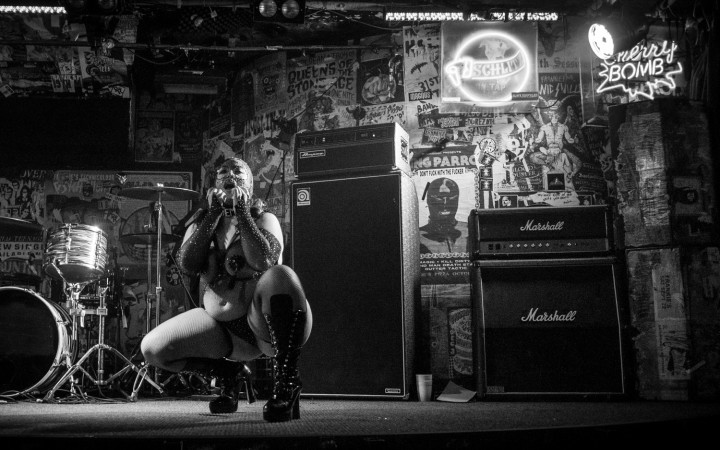 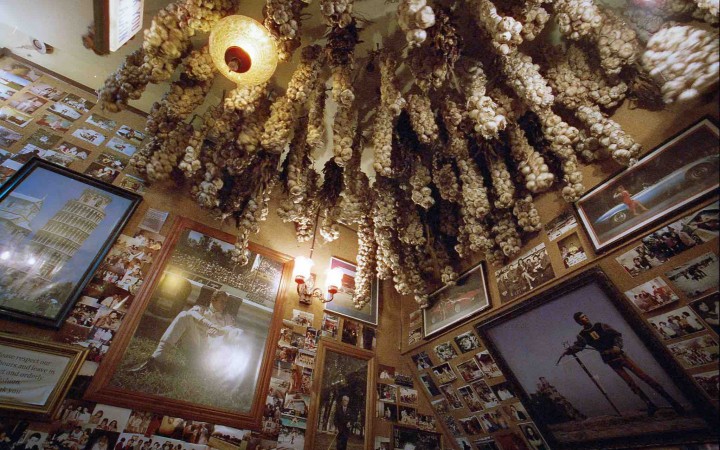 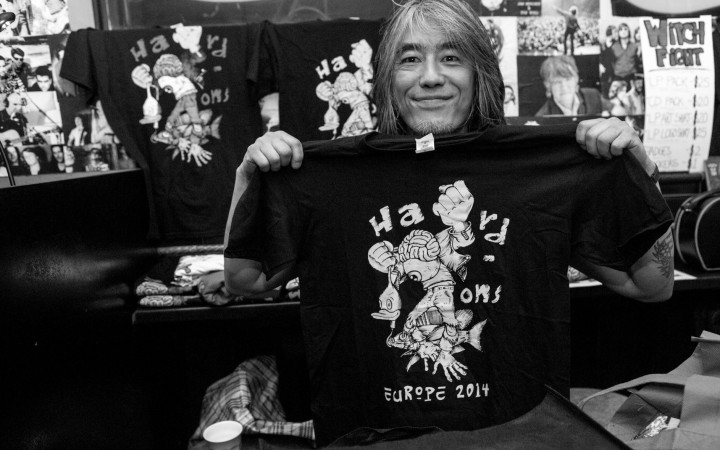