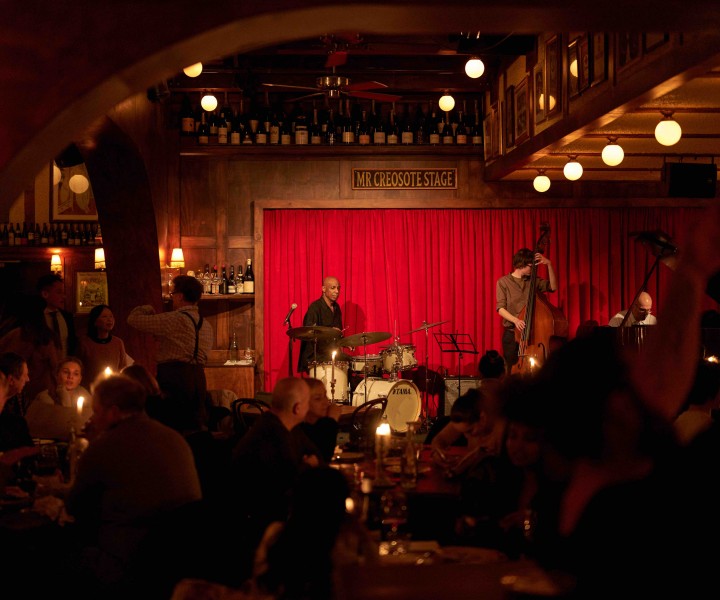 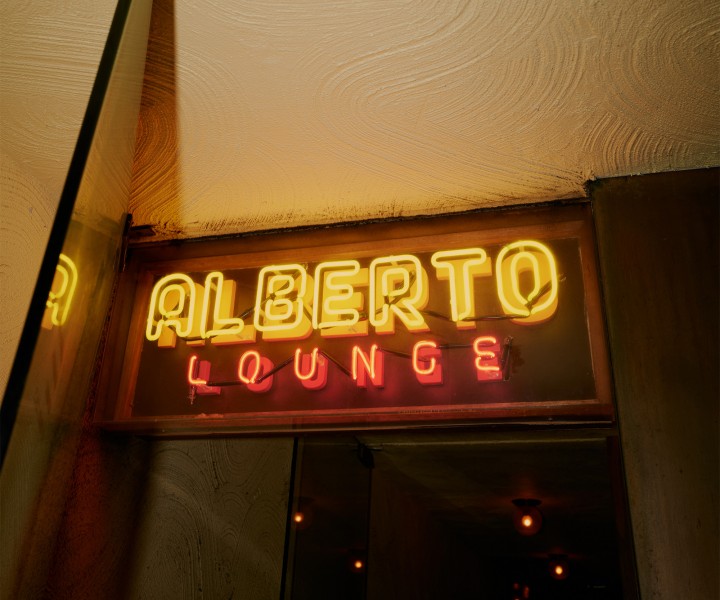 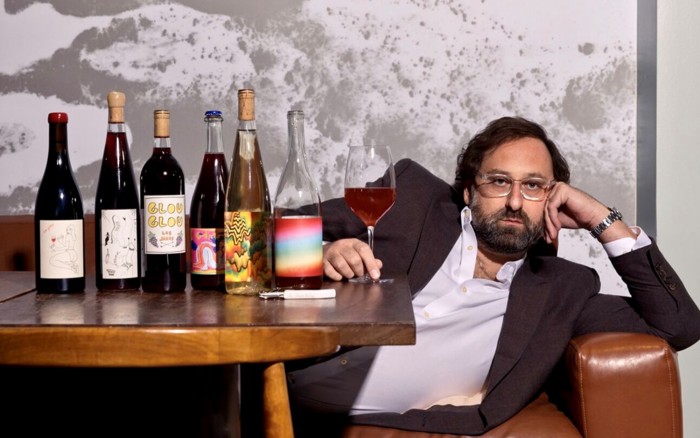 For many, he’s best known as Comic Eric Wareheim – one half of Tim and Eric – the duo that produced the Tim and Eric Awesome Show. For those who didn’t spend the mid-aughts streaming mesmerisingly trippy sketch comedy, think of it as an adults only answer to You Can’t Do That On Television. A Vaseline-lensed, neon-cosmic 80s fever dream of low-budget skits interspersed with spoof ads for gross food products.

The hero of many the stoner on an unmade bed, the artist otherwise known as ‘Heimy’ enjoyed a taste of mass fame playing Arnold (Big Bud to comedian Aziz Ansari’s Little Bud) in the Netflix series, Master Of None, chronicling what it’s like to be 30-ish, NewYork-ish, and in and out of love.

“I hate that trope of celebrity winemakers. They’re all trash”

He’s also Eric Wareheim, Winemaker, with a series of natural-leaning wines under the label Las Jaras. Not to mention Cookbook Author Eric Wareheim, whose book Foodheim, was described by The New Yorker as one of the best cookbook releases of the year (“it is!”).

And there’s Eric Wareheim, Eating Lunch. This guy is quiet, earnest, and very serious about dining. There’s a lightness to him, too. A curiosity, and a general interest in people and information. Despite all that time on camera, he shrinks quite visibly at being called famous. “I feel like I’m an F-list celebrity,” he says when I ask him how he feels about being a celebrated person of note with a vineyard. “I hate that trope of celebrity winemakers. They’re all trash.”

Whatever it is that Wareheim takes on, he chomps down with a feverish zest. He wants to be in, around and on top of it. It would take a certain alchemy to work with a guy like him – something he’s well aware of. “Yes,” he says. “It’s too much. But if I do anything, including the book, I want to make sure it’s fun and special. That’s my vibe.”

It’s that type of personality that makes things happen, though. When he and comedy partnerTim Heidecker were living and playing in Philadelphia, he decided to send their idol, comedian Bob Odenkirk (Mr Show, Breaking Bad, Better Call Saul) a package. “I printed these DVD covers and two headshots of me and Tim holding cats as women,” he says.

“We signed them and we charged him $175 for that whole unsolicited package. And we itemised it. Bob was like ‘who are these fuckers that have charged me for this.’ And that motivated him to call us. He thought we were funny and we thought he was the godfather, so it all just worked out.”

Enjoyed this extract? The whole story will be available in glorious print, on all good bookshelves and via our store from October.